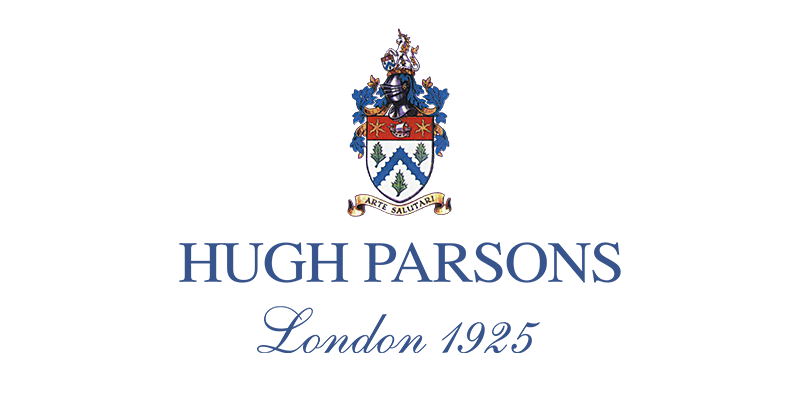 Hugh Parsons was a British manufacturer of silk ties and other men's accessories.

Establishing his business in London during the 1920s, he quickly made a name for his brand throughout Europe, the reputation of which endures into the 21st century as a symbol of elegance and British traditions.

Beginning in 1988, the brand expanded its offering to include a line of men's colognes.

Designer Hugh Parsons has 8 perfumes in the collection. 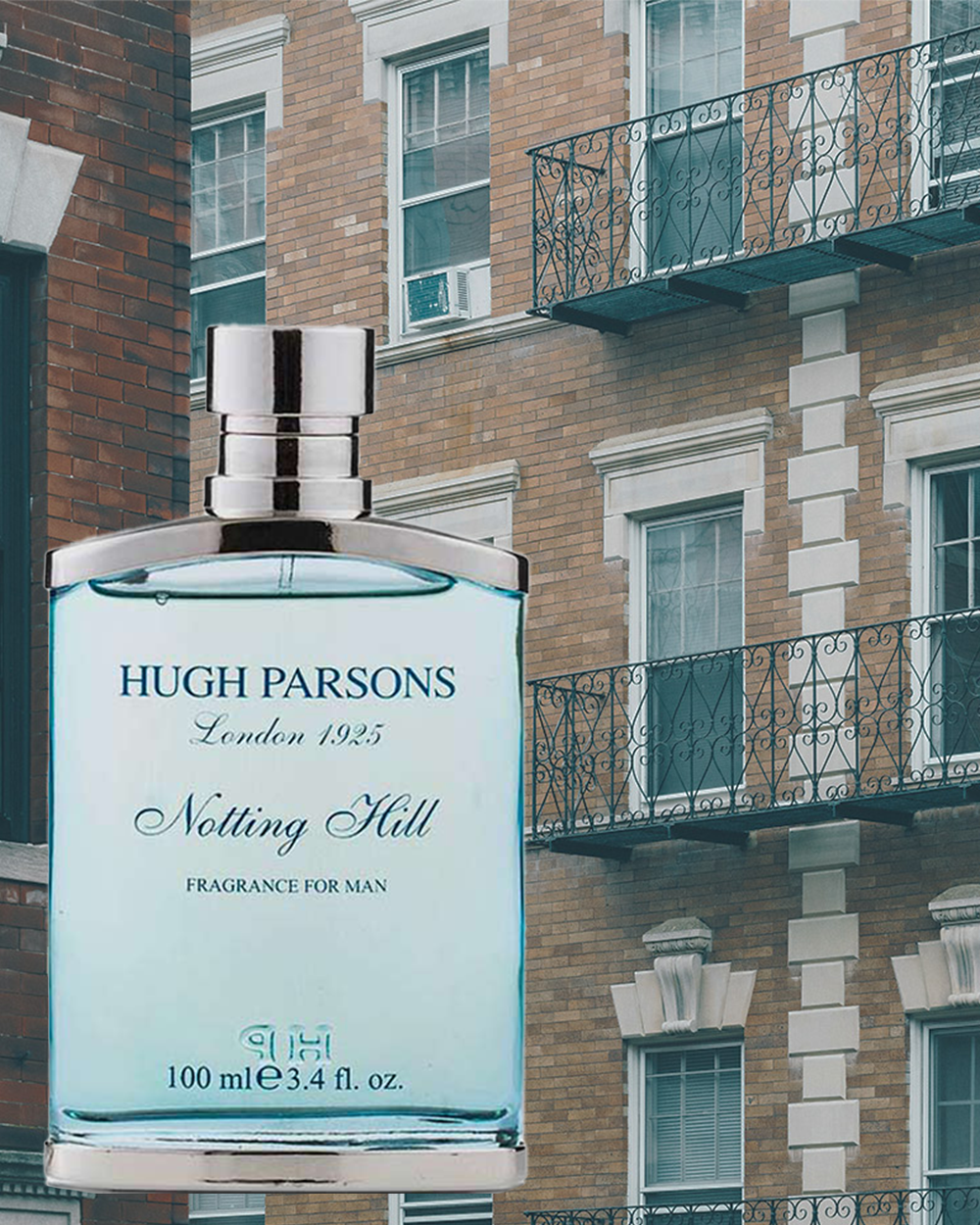 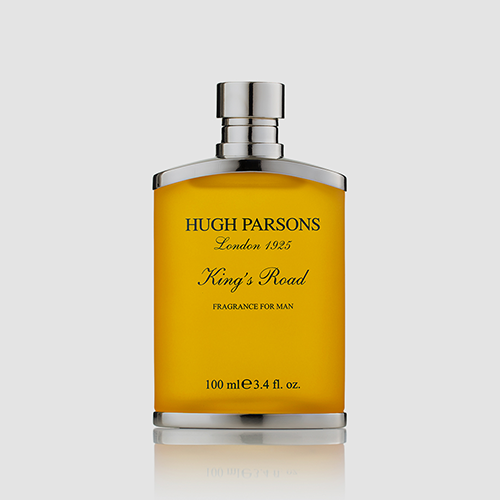 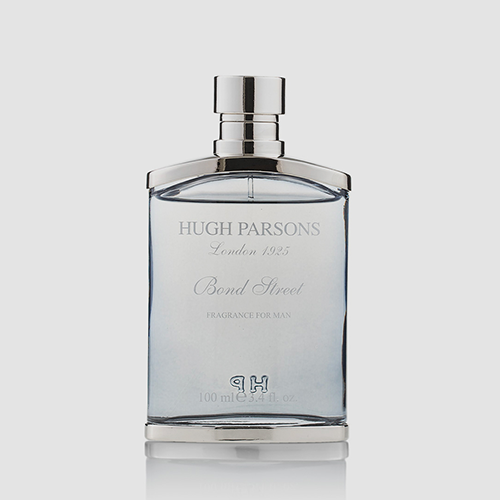 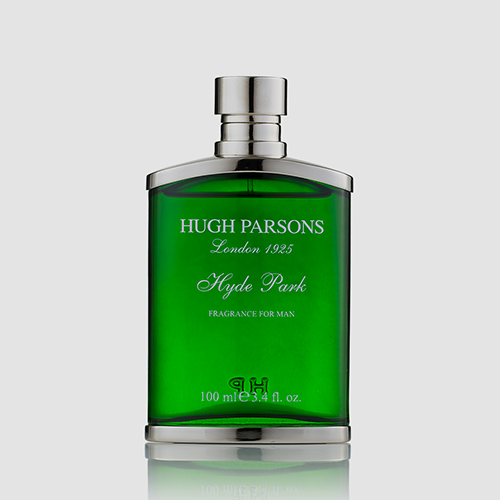 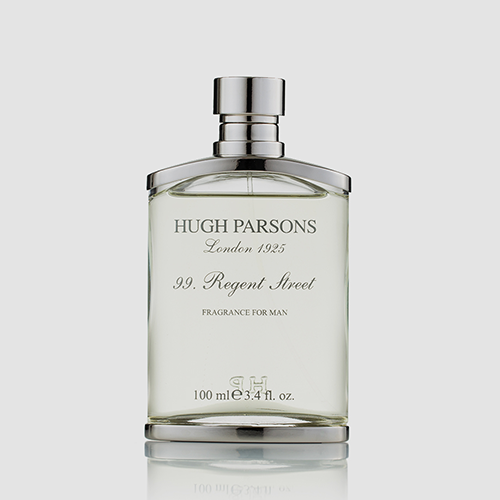 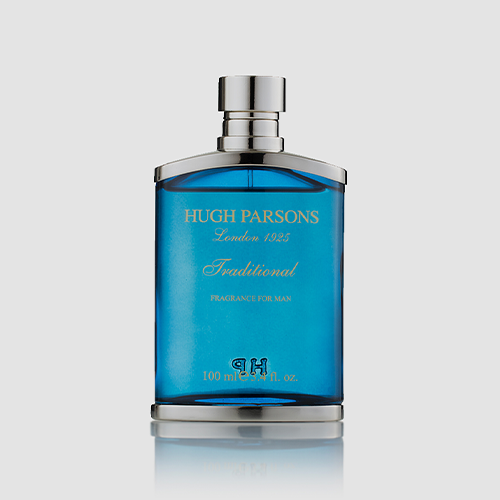 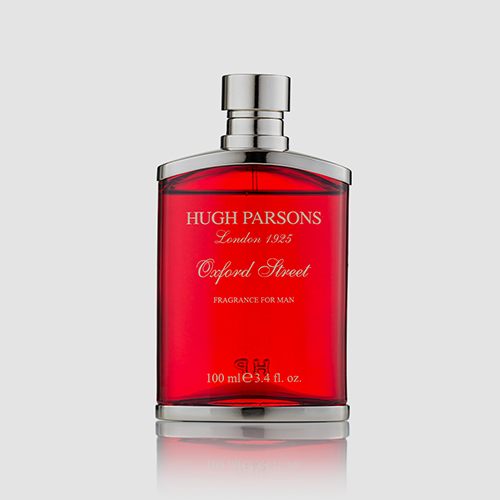 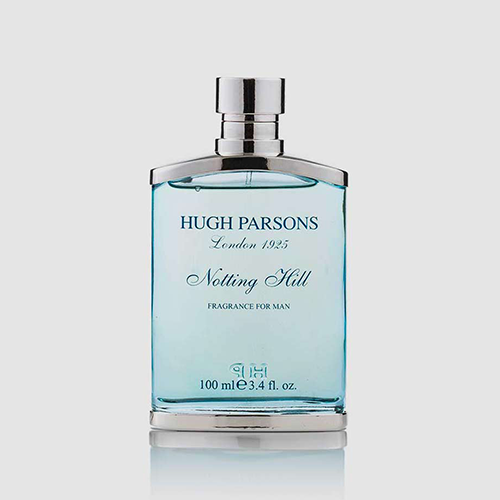