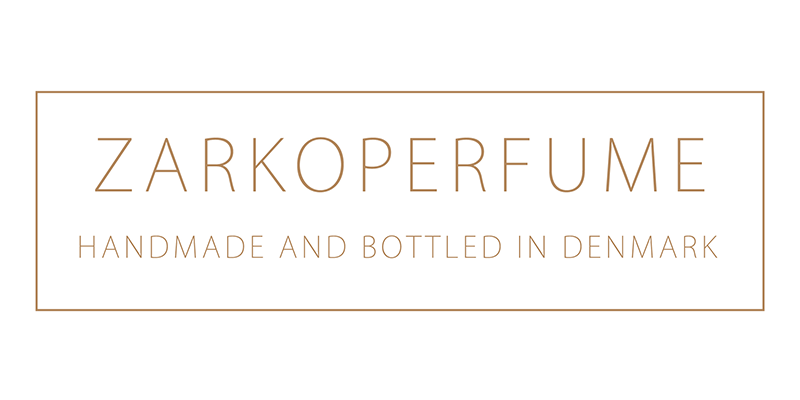 Niche Danish brand Zarko Perfume was established in 2014 with a range of molecular fragrances, that interact with skin, body temperature, mood and surroundings, to reveal a unique scent on each and every person that wears them. What makes Zarko Perfume different is the science behind these phenomenal fragrances, fusing contradictory molecules that, when combined, adapt to you, your state of mind, physical condition and surroundings.

Created by Zarko Ahlmann Pavlov; Denmarks’ only practicing perfumer, is inspired by the Nordic landscapes and the minimalism of the Danish culture, creating a landscape of beautiful fragrances that is subtle in its details, yet vast in its uncharted expanses. Zarko’s approach is to fuse classic French perfumery with stringent, Nordic molecular science.

“For almost as long as I can remember, I have dreamt of creating a fragrance that captures the singular climate, lifestyle and aesthetics of my native Scandinavia. In 2008 I decided to realise my dream and began studying the fine art of creating fragrances. It has been an intense and often difficult journey – and one I now understand is a life-long endeavour.” – Zarko Ahlmann Pavlov 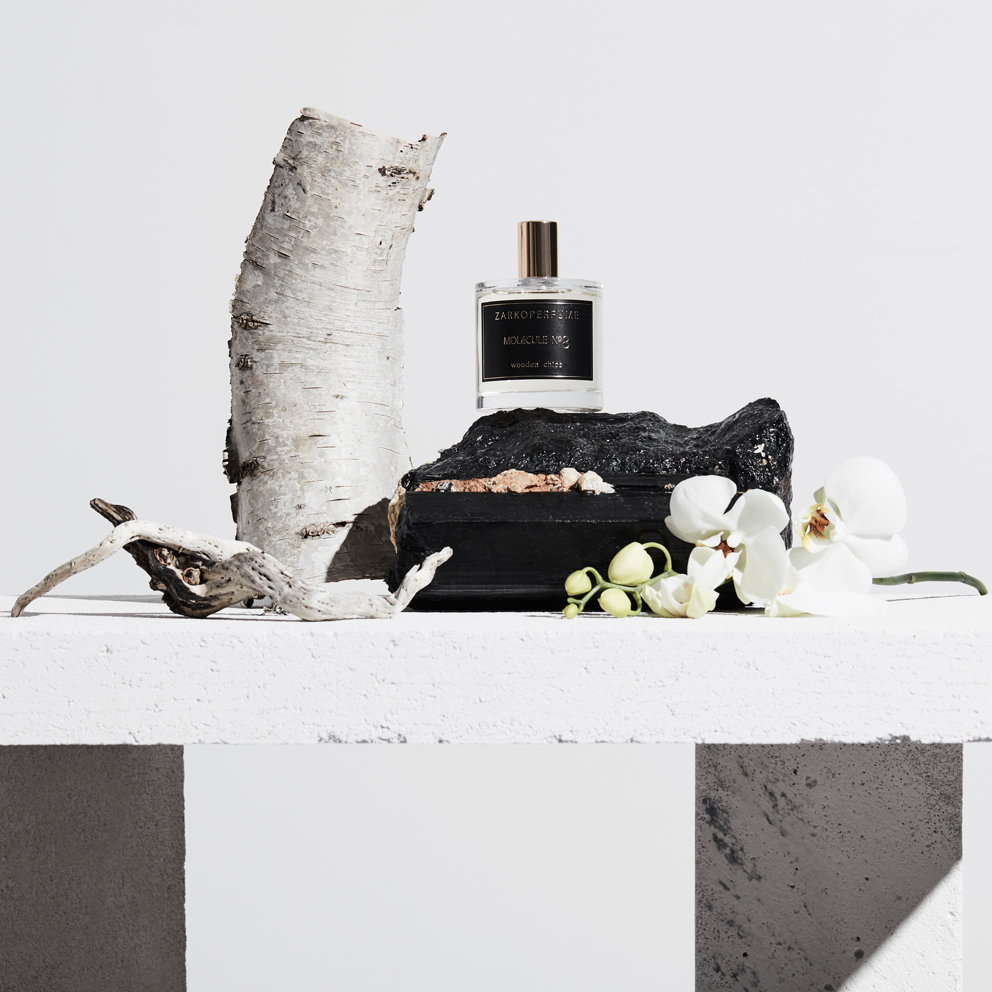 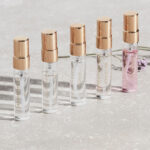 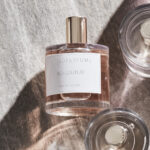 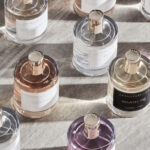 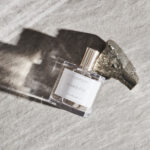 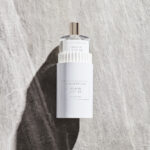 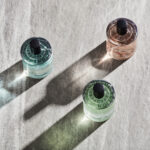 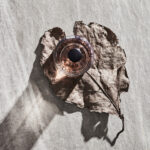 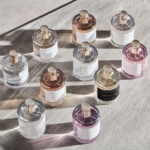